This is an emerging, rapidly evolving situation and CDC will provide updated information as it becomes available, in addition to updated guidance.

CDC is closely monitoring an outbreak of respiratory disease caused by a novel (new) coronavirus that was first detected in Wuhan City, Hubei Province, China and which continues to expand. On February 11, 2020, the World Health Organization named the disease coronavirus disease 2019 (abbreviated “COVID-19”).

On January 30, 2020, the International Health Regulations Emergency Committee of the World Health Organization declared the outbreak a “public health emergency of international concernexternal icon” (PHEIC). On January 31, 2020, Health and Human Services Secretary Alex M. Azar II declared a public health emergency (PHE) for the United States to aid the nation’s healthcare community in responding to COVID-19. Also on January 31, the President of the United States signed a presidential “Proclamation on Suspension of Entry as Immigrants and Nonimmigrants of Persons who Pose a Risk of Transmitting 2019 Novel Coronavirusexternal icon.” These measures were announced at a press briefing by members of the President’s Coronavirus Task Forceexternal icon.

Coronaviruses are a large family of viruses that are common in many different species of animals, including camels, cattle, cats, and bats. Rarely, animal coronaviruses can infect people and then spread between people such as with MERS-CoV, SARS-CoV, and now with this new virus (named SARS-CoV-2).

Source and Spread of the Virus

Chinese health officials have reported tens of thousands of cases of COVID-19 in China, with the virus reportedly spreading from person to person in parts of that country. COVID-19 illnesses, most of them associated with travel from Wuhan, also are being reported in a growing number of international locations, including the United States. Some person-to-person spread of this virus outside China has been detected. The United States reported the first confirmed instance of person-to-person spread with this virus on January 30, 2020.

The SARS-CoV-2 virus is a betacoronavirus, like MERS-CoV and SARS-CoV, both of which have their origins in bats. The sequences from U.S. patients are similar to the one that China initially posted, suggesting a likely single, recent emergence of this virus from an animal reservoir.

View larger image and see a list of locations 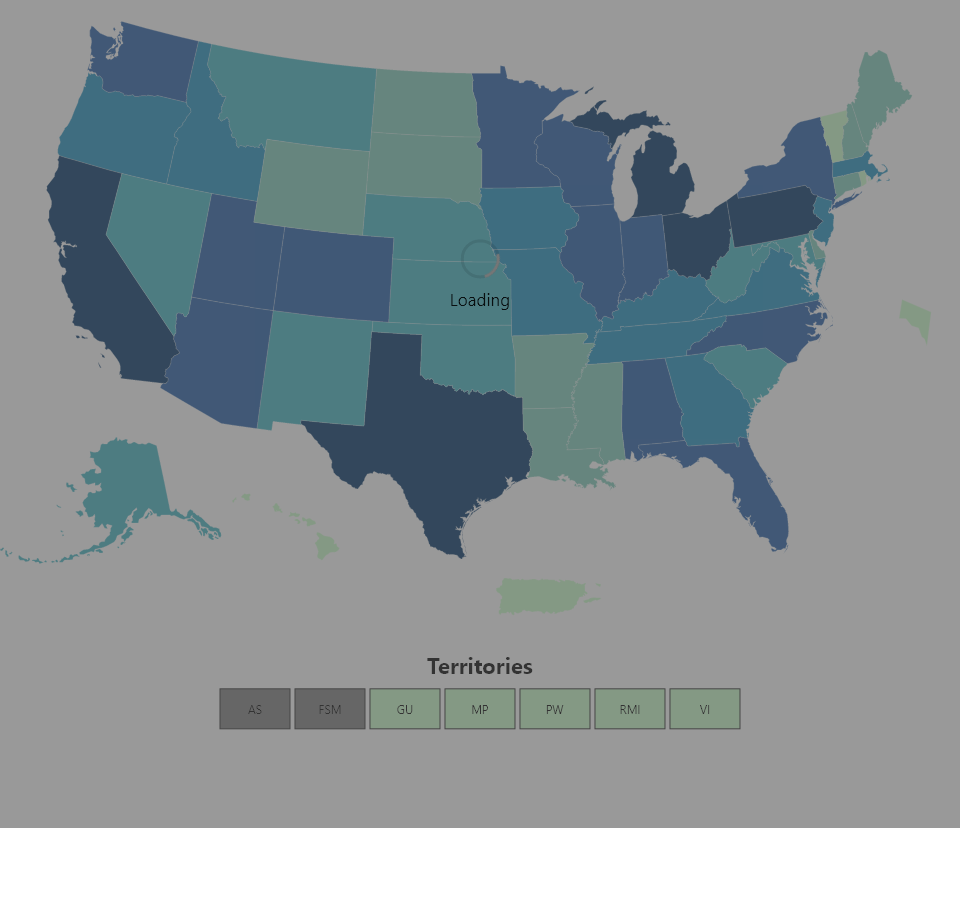 Imported cases of COVID-19 in travelers have been detected in the U.S. Person-to-person spread of COVID-19 also has been seen among close contacts of returned travelers from Wuhan, but at this time, this virus is NOT currently spreading in the community in the United States.

The U.S. government has taken unprecedented stepsexternal icon related to travel in response to the growing public health threat posed by this new coronavirus, including suspending entry in the United States of foreign nationals who have visited China within the past 14 days. Measures monitor the health of those who are allowed entry into the United States (U.S. citizens, residents and family) who have been in China within 14 days also are being implemented.

Both MERS and SARS have been known to cause severe illness in people. The complete clinical picture with regard to COVID-19 is not fully understood. Reported illnesses have ranged from mild to severe, including resulting in death. Learn more about the symptoms associated with COVID-19.

There are ongoing investigations to learn more. This is a rapidly evolving situation and information will be updated as it becomes available.

Outbreaks of novel virus infections among people are always of public health concern. The risk from these outbreaks depends on characteristics of the virus, including how well it spreads between people, the severity of resulting illness, and the medical or other measures available to control the impact of the virus (for example, vaccine or treatment medications).

The potential public health threat posed by COVID-19 is high, both globally and to the United States. The fact that this disease has caused illness, including illness resulting in death, and sustained person-to-person spread in China is concerning. These factors meet two of the criteria of a pandemic. It’s unclear how the situation will unfold, but risk is dependent on exposure. At this time, some people will have an increased risk of infection, for example healthcare workers caring for patients with COVID-19 and other close contacts of patients with COVID-19. For the general American public, who are unlikely to be exposed to this virus, the immediate health risk from COVID-19 is considered low at this time. 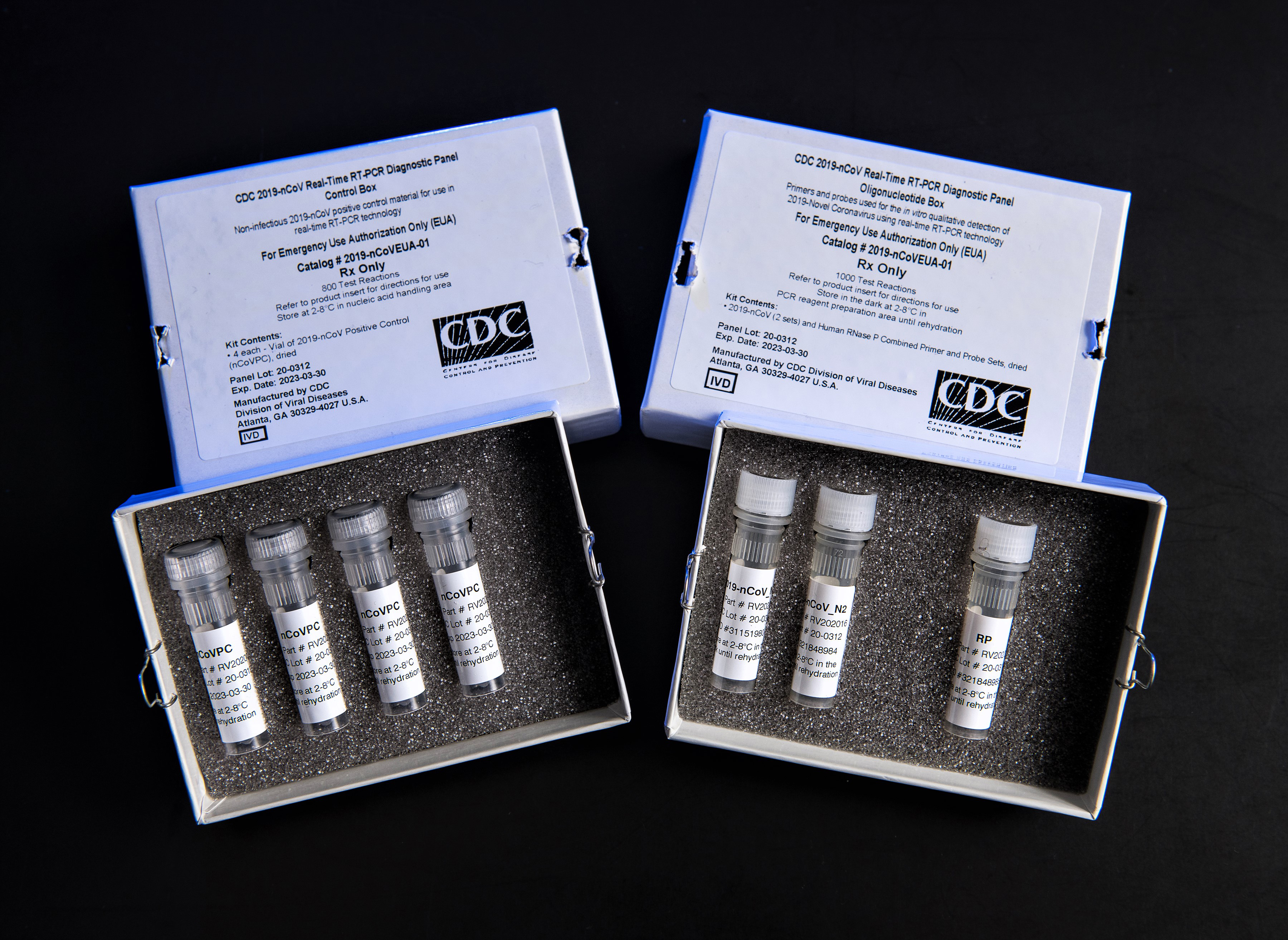 IDAHO LED THE NATION IN 2006 AND WAS THE HARDEST HIT AREA IN THE USA FOR WEST NILE VIRUS.  996 cases of WNV were diagnosed in 2006 with 171 neuroinvasive type and 825 fever – and 23 deaths.  (neuroinvasive = meningitis, encephalitis, neuro complications during and after diagnosis)

As of June 2007, GEM COUNTY has identified the first positive mosquito pool in Idaho.

The biggest problem in the Northern Idaho region that I talked with Panhandle representatives about is the standing water drainage systems.

It appears that the Planning and Zoning, government maintainence such as roadways, and the health departments are NOT talking to each other.  The ground water grassy swales that are imposed are now the breeding grounds for such mosquito populations.  This water is stagnant until it filters down through the ground to protect our ground water.  The drains typically are set 8 inches above the level of the ground to allow overflow in heavy rains or runoffs, but this is the rub.  The swales stay wet.  Hopefully all parties will begin to plan for such health disasters at the early stages of future developments.  Revising the swales may need to become a priority.

Review WNV and WNV-birdflu-hunting at the these sites:

Recently Nick asked some great hunting questions.  Here is my researched answer to your question.  This is on West Nile Virus and Bird Flu….Thanks for the question  * Dr.  Jim Winter  www.castmd.com

Q. Can you get WNV from eating game birds or animals that have been infected?
A. There is no evidence that WNV virus can be transmitted to humans through consuming infected birds or animals. In keeping with overall public health practice, and due to the risk of known food-borne pathogens, people should always follow procedures for fully cooking meat from either birds or mammals.

Since 2003, a growing number of human H5N1 cases have been reported in Azerbaijan, Cambodia, China, Egypt, Indonesia, Iraq, Thailand, Turkey, and Vietnam. More than half of the people infected with the H5N1 virus have died. Most of these cases are all believed to have been caused by exposure to infected poultry. There has been no sustained human-to-human transmission of the disease, but the concern is that H5N1 will evolve into a virus capable of human-to-human transmission.

Most cases of H5N1 influenza infection in humans have resulted from contact with infected poultry (e.g., domesticated chicken, ducks, and turkeys) or surfaces contaminated with secretion/excretions from infected birds. So far, the spread of H5N1 virus from person to person has been limited and has not continued beyond one person. Nonetheless, because all influenza viruses have the ability to change, scientists are concerned that H5N1 virus one day could be able to infect humans and spread easily from one person to another.

In the current outbreaks in Asia, Europe, and Africa, more than half of those infected with the H5N1 virus have died. Most cases have occurred in previously healthy children and young adults. However, it is possible that the only cases currently being reported are those in the most severely ill people, and that the full range of illness caused by the H5N1 virus has not yet been defined. Symptoms of avian influenza in humans have ranged from typical human influenza-like symptoms (e.g., fever, cough, sore throat, and muscle aches) to eye infections, pneumonia, severe respiratory diseases (such as acute respiratory distress), and other severe and life-threatening complications. The symptoms of avian influenza may depend on which virus caused the infection. Because these viruses do not commonly infect humans, there is little or no immune protection against them in the human population. If H5N1 virus were to gain the capacity to spread easily from person to person, a pandemic (worldwide outbreak of disease) could begin. No one can predict when a pandemic might occur. However, experts from around the world are watching the H5N1 situation very closely and are preparing for the possibility that the virus may begin to spread more easily and widely from person to person.
For the most current information about avian influenza and cumulative case numbers, see the map on this site’s home page.
For more information about human infection, see http://www.cdc.gov/flu/avian/gen-info/avian-flu-humans.htm

Mosquitoes and birds have carried West Nile virus across the United States since 1999, avoiding only northern Idaho and most of Washington state as of August 2006. This summer, more than 250 people in southern Idaho developed West Nile symptoms: fever, headache, body aches, skin rash and swollen lymph nodes.

Symptoms usually last three to six days and thereâ€™s no specific treatment. About 1 percent of West Nile cases develops into West Nile meningitis and/or encephalitis and may require hospital care. Eighty percent of people infected with the virus develop no symptoms.

While odds of contracting the virus are small, common sense preventive measures are wise.